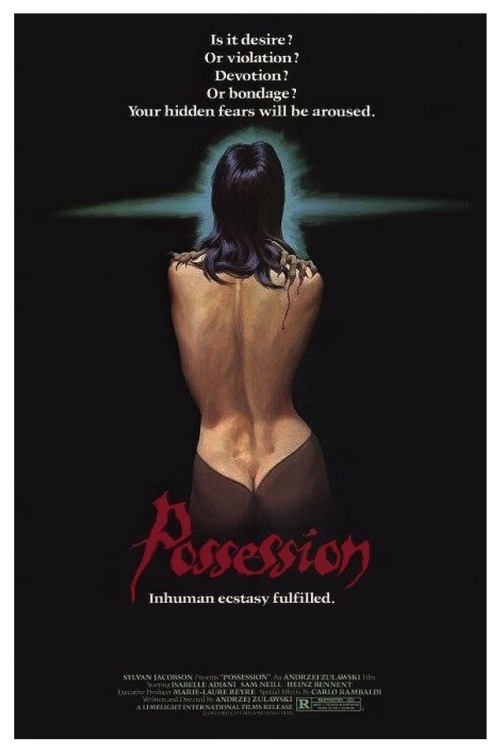 Mark (Sam Neill) is shocked to learn that his happy marriage isn’t so happy when his wife Anna (Isabelle Adjani) asks for a divorce. He hires a detective (Carl Duering) where he learns that she is living in an apartment, but she is not alone as something else resides there with her and it’s not human.

This was sadly the only English language film directed by Ukrainian born Andrzej Zulawksi who did most of his movies in Poland. This one was made in Germany in 1980 and what struck me almost immediately is that it seems like it could’ve been done just yesterday as it institutes much of the hand-held camerawork that is so prevalent in films today, but still quite rare back then. Sometimes I find this technique annoying and overdone, but here it helps build the plot’s kinetic energy and accentuates the material’s off-kilter tone.

The gifted Adjani is the main attraction particularly the drawn out scene where she becomes possessed while inside an underground subway, which has to be seen to be believed and quite frankly a landmark moment in cinema.  I also loved how the director focuses in on her expressive blue eyes where in one scene they convey a fiery evil and then quickly cuts to them exposing a pleading emotion that remains just as captivating. 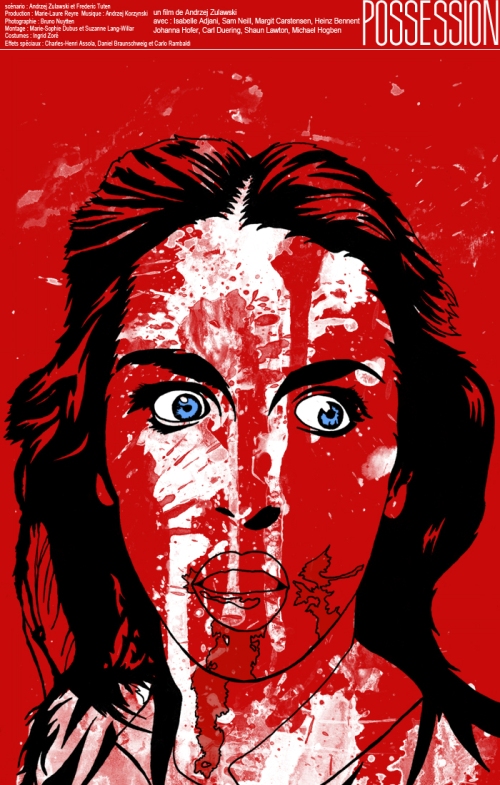 Sam Neill makes the viewer feel almost exhausted as he manifests the feelings of his character to the point that he looks both physically and emotionally drained and his acting becomes indistinguishable from genuine raw emotions. I have seen him many films before, but here he’s like a different person and not connected to the man we’ve seen or known before.

There’s definitely some over-the-top moments, but what I really liked is how it never forgets about the little details either. I’ve complained before about how blood in most movies looks fake, but here it has just the right reddish hue, which looks more authentic as does the scene where Neill slaps Adjani violently. I also appreciated how the child character (Michael Hogben) is never forgotten. Too many other films dealing with a fighting couple introduce the child up front, but then he essentially disappears as it becomes all about the adults, but parenthood is a 24-hour job that parents can’t just forget about even when it’s inconvenient and this film nicely reminds both the viewer and characters of that.

The more the film went on the more convinced I became of how it could never have been made in the US as there’s too much of an emphasis on making movies ‘marketable’ and genre specific while this film defies all the preconceived formulas, which is why it’s so cool as you have absolutely no idea where it’s going and each new twist is a genuine surprise. Despite being almost 40 years old it remains fresh and inventive and far more original than 99 % of the other movies out there. It’s like a drug trip where after it’s over you feel like you’ve lived through an actual event. 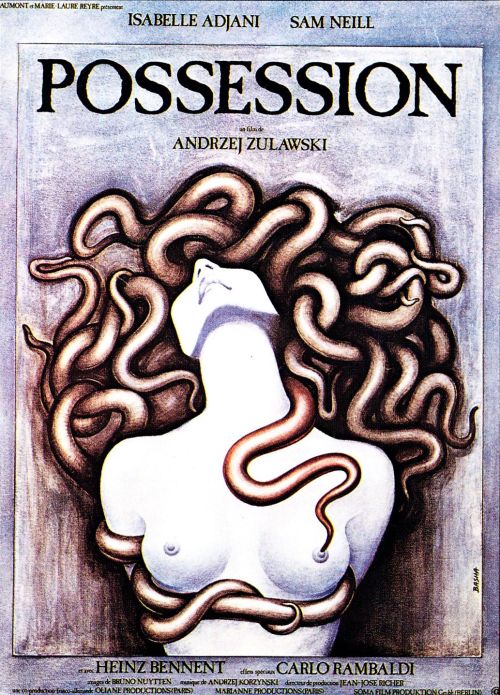