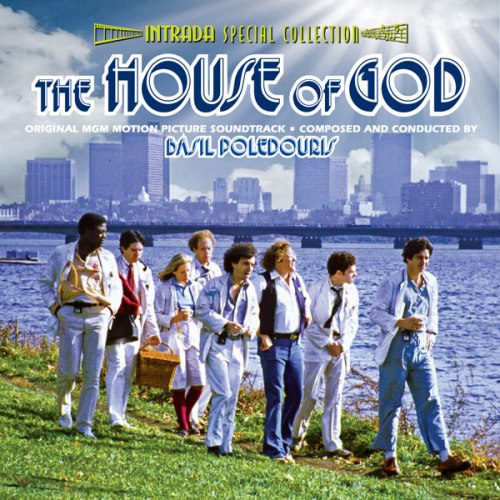 This is an interesting, honest, and incisive look at the inner-workings of an average, everyday hospital. Here we have a group of interns fresh out of medical school that come face-to-face with the harsh realities of the hospital ‘business’. Their youthful ideals and energy is soon stamped out and replaced by apathy and indifference because of the ‘system’.

Even if you have no connection to the medical field you may still find this relatable. The hospital business really is just like the everyday business world with the same politics and contrasting personalities. In particular there’s the Jo character, which is well played by Lisa Pelikan. She is called a ‘slurpy’ and can best be described as a ‘company person’ someone with no outside life and thus becomes married to her job. She goes “all out” for every patient, even if they don’t want it, simply to hide her own emptiness and need for approval. You can find one in any office as well as an administrator who is completely oblivious to what is going on and tries to solve all issues by simply talking in circles.

The core group of interns is very identifiable. They start out as one, but eventually break apart. Some adopt the system and even play into it. Others begrudgingly learn to accept it while still others decide to simply drop-out altogether.

It is hard to put this film into any one type of category. It starts out as a sort of absurdist comedy, but then becomes much more realistic. There are moments of both satire and drama, but the second half becomes all serious.

There’s no real cinematic style and the overall visual quality is blah. The film can’t really be described as entertaining either. It’s more like an informative film by someone in the know. If you want to be ‘educated’ about what a hospital environment is really like then this needs watching. Charles Haid’s “Fatman” character alone makes it worth it.

Based on the novel by Samuel Shem this film was shelved by its studio and never released either theatrically or on video, which was unusual since this is a quality picture. This was supposedly from pressure by the American Medical Association who felt it painted too much of an unflattering light on hospitals although the book was even more critical. Finding a copy can be difficult although recently it has been broadcast sporadically on THISTV network. 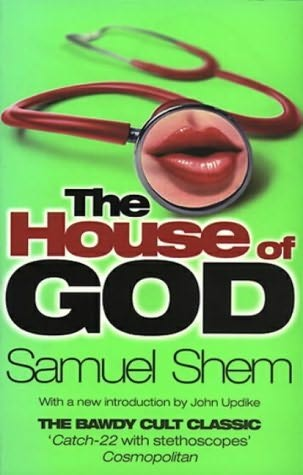 Not available at this time.