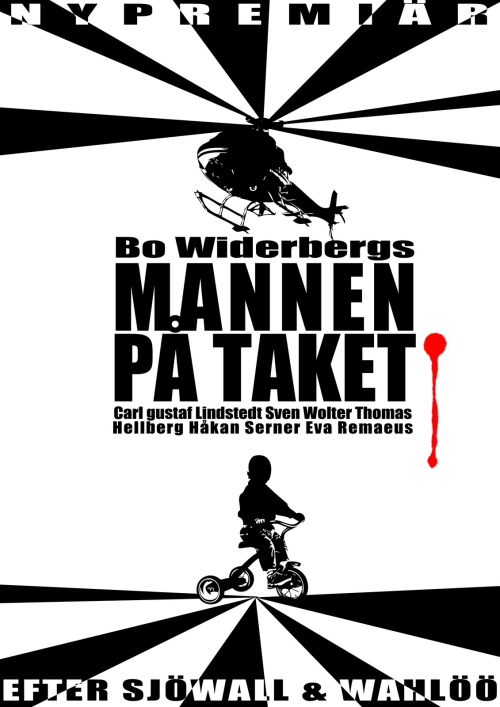 Police officer Stefan Nyman (Harald Hamrell) is shot and killed by an unknown gunman. During the investigation police detective Martin Beck (Carl-Gustaf Lindstedt) finds that Nyman was an officer who used brutal and sometimes unethical conduct in his dealings with suspects. Beck begins to consider this as a possible motive, but before he can decide on that the sniper climbs on top of a high rise building in downtown Stockholm and begins shooting and killing all uniformed officers.

The first hour of this Swedish production is different from just about any other police drama you’ve seen. The investigation is slow and meticulous and the identity of the killer is kept a complete mystery.  There is no heart pounding soundtrack and all the scenes are handled in a nicely subdued fashion.  The tension mounts slowly, but deliberately until it finally wraps you into it and becomes riveting.

By contrast the second hour is handled completely differently to the point that it almost seems like two movies in one. The second half becomes this high adrenaline action pic that includes an exciting helicopter crash, but it all proves jarring when compared to the first hour. 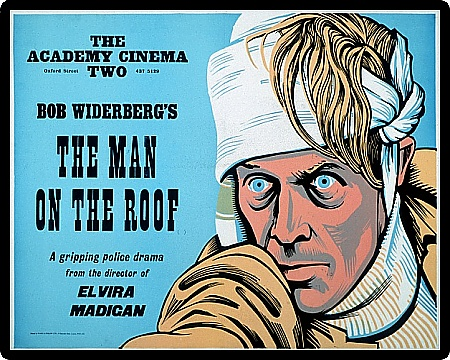 The story is also too reminiscent of the real-life Charles Whitman incident that occurred in Austin, Texas in 1966.  The ending is much too abrupt and leaves open too many loose ends and a more composite portrait of the killer would have also helped.

This film definitely has its moments both in action, drama and dialogue and is considered highly influential to the modern police dramas that we see today, but the way it comes together is a mishmash. Director Bo Widerberg was known for his poor planning and constantly rewriting scenes and dialogue sometimes while he was sitting on the toilet. The behind-the-scenes atmosphere of his productions was filled with chaos and confusion and the results can be easily detected here. Viewers that enjoy the first half may not like the second one and vice versa. 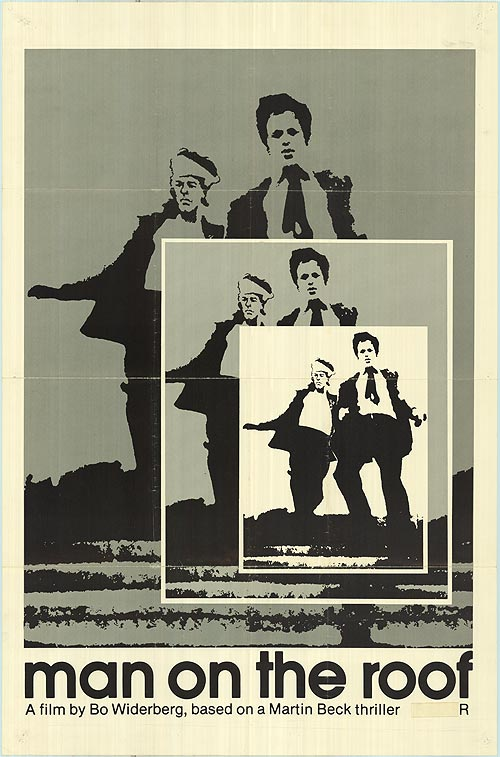