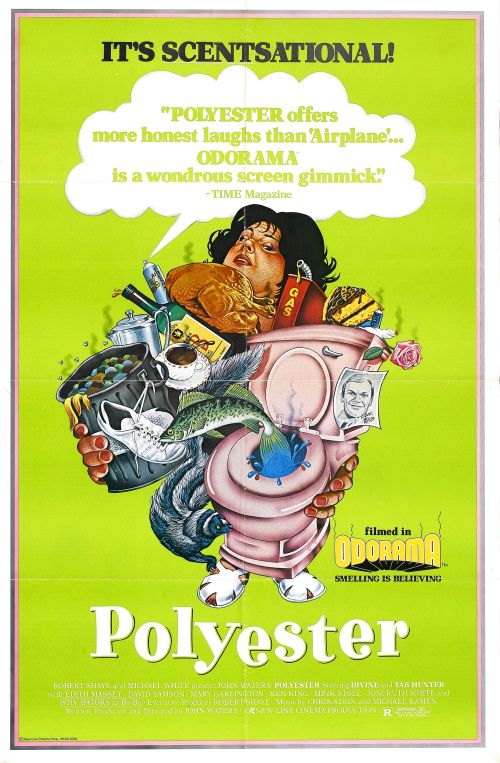 4-Word Review: He suffers from impotence.

Eddie (Tab Hunter) is a good-looking high school athletic coach who is a magnet to the young southern California women that inhabit the area. Unfortunately Eddie cannot perform in bed and the stress and shame that he feels because of this causes him to murder the women that he attracts.

The original title for this film was Sweet Kill, which I liked better, but because it did not make any money at the box office it got reissued as The Arousers, with nude scenes of voluptuous women added in, which doesn’t really improve it. The film is indeed pretty slow, but I still found it strangely captivating. The story has a real-time approach with more emphasis on seeing the characters as real people than on the chills or shocks. Charles Bernstein’s acoustic musical score is excellent and helps build the tension by being soft at the beginning to the point of barely being detected and then becoming increasingly more present as the film progresses.

Hunter’s excellent performance is not only the best of his career, but one of the better psycho’s in horror film history. The way his eyes glare with evil is impressive and the film makes attempts to show the character’s frustration at suffering from inner shame and not just a one-dimensional killer.

It’s great that the film brings out an important social issue, which at the time was still quite taboo and not at all talked about. Unfortunately the story makes no attempt to explain the cause. Impotence can be caused by many different factors, so the character didn’t necessarily need to be pinpointed with one, but more of a background would’ve helped the viewer understand his inner demons better.

The killings themselves aren’t interesting and the story is too one-sided as we see everything from the killer’s perspective where the tension would’ve been heightened had there been a side-story dealing with a police investigator on his trail. The ending offers no payoff outside of seeing Hunter give off a menacing scowl that rivals Jack Nicholson’s from The Shining. The movie also offers a glimpse of Angus Scrimm, who later became famous for playing The Tall Man in Phantasm, in his film debut.