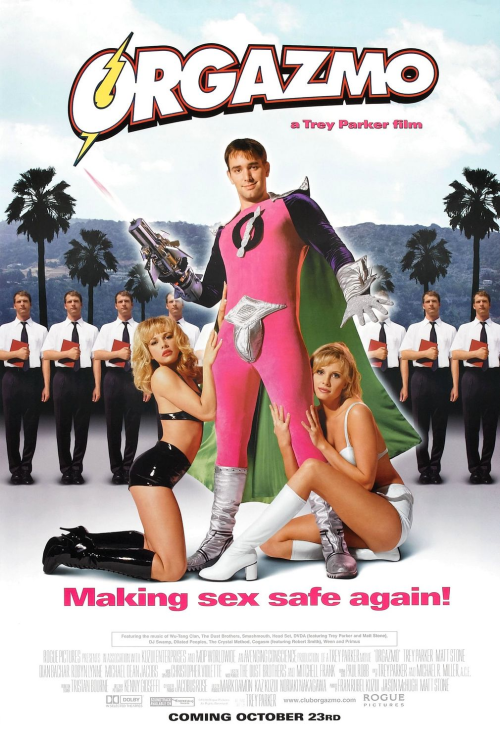 Religious people especially Mormons are made to look so simplistic and sterile that it is sure to offend anyone involved in that area. Yet since most of them won’t bother to watch this film it probably won’t hurt. Overall it is good natured and not bad for its type. 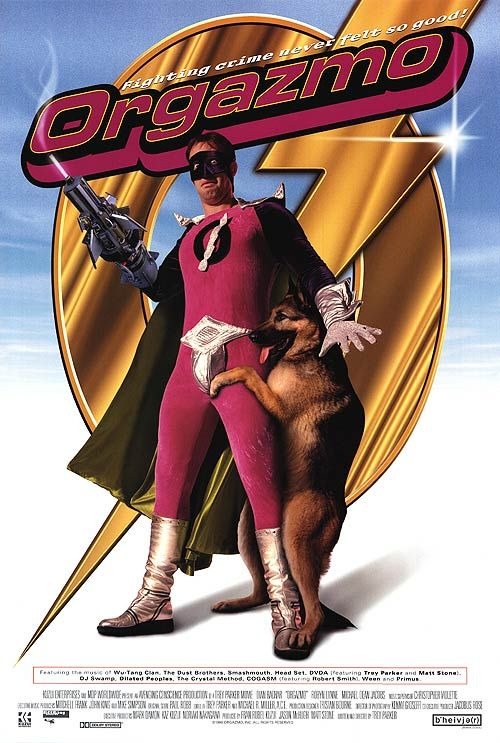