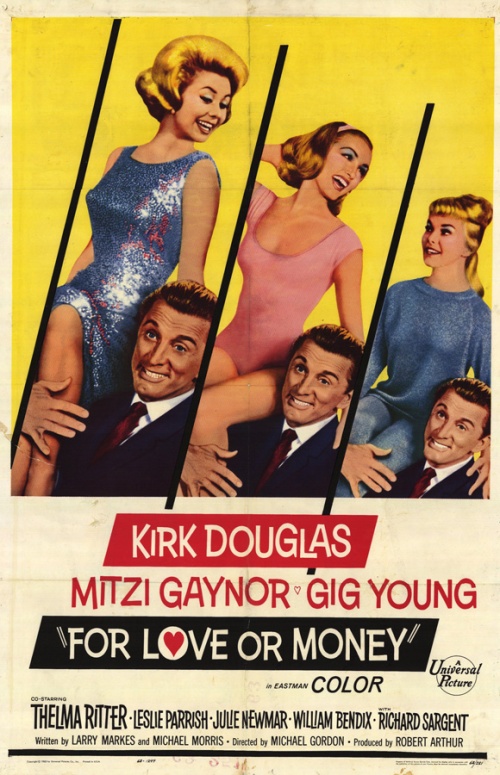 Deke Gentry (Kirk Douglas) is a lawyer appointed trustee of Chloe Brasher’s (Thelma Ritter) estate and is shocked to learn the terms of her will state that any of her three daughters will be cut off from their inheritance if they marry a man that she does not approve of. After debating with her about this Deke agrees to try to match up the girls with men that Chloe has already picked for them, but finds it to be much more difficult than he expected.

This was an odd career move for Douglas who is best known for his westerns, dramas and adventure roles. In some ways seeing him do light comedy is a nice change-of-pace, but the plot is too banal and the character is dull and gets overshadowed by the supporting cast of old comic pros. His best moment is when he hoists actor Gig Young over his shoulder and carries him from the hospital to his apartment and even gives him a spanking along the way.

The three actresses who play the daughters (Julie Newmar, Leslie Parrish, Mitzi Gaynor) are all quite attractive, but in the case of Newmar and Parrish aren’t given enough screen time. Gaynor is solid in the lead in what is to date her last film appearance. I am also happy to note that all three actresses as well as Elizabeth MacRae who play’s Deke’s girlfriend are still alive and well as of this writing.

Young is a very talented character actor who manages to come into his own during the second hour. Having him end up getting stuck out at sea while clinging in the nude to a pole sticking up out of the water is funny, but the scene where he starts throwing some vintage bottles of champagne overboard had me cringing.

The story is too lightweight for a feature film and although it starts out okay ends up becoming quite stretched and tedious during the second half. The scenarios are more silly and inane than actually funny and the only time it is ever amusing is when Ritter and William Bendix are in front of the camera and otherwise it falls flat. The contrived ‘happy ending’ merely emphasizes how predictable and formulaic the whole thing is. 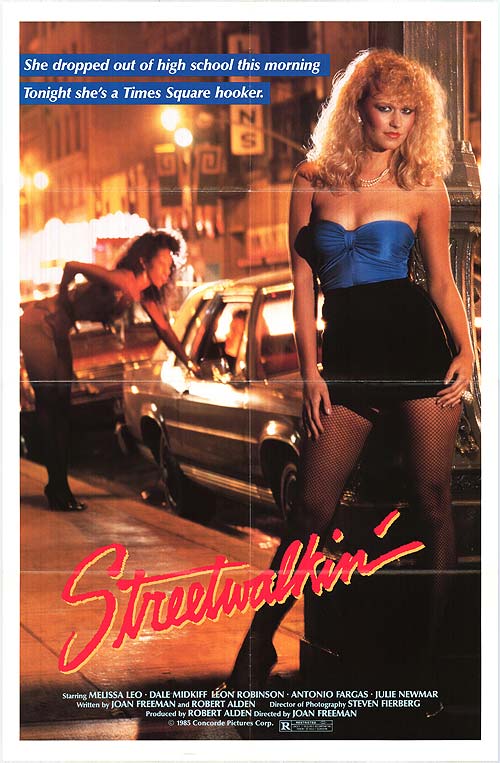 The actress I had a crush on when I was growing up was Julie Newmar best known as Catwoman from the old ‘Batman’ TV-series. I know that there have been several other actresses that have played the part, but Julie always brought in a sensual level that the others didn’t.  She also had a perfect hour glass figure and in that skin tight costume what man young or old could resist her. The fact that she balanced her performances with a hammy side, which the producers allowed her to freely ad-lib, is what always made her appearances on the show for me as an 11-year old kid, much anticipated and special.

Her Catwoman role was by far not the only thing that she did as she also starred in her own series as Rhoda the Robot in the TV-show ‘My Living Doll’ with Bob Cummings. She was also nominated for an Emmy for her performance in two memorable episodes of the classic series ‘Route 66’. In fact her performance here as the quirky non-conformist Vicki Russell I feel is the best of her career and now that this great show is finally available on DVD it would be well worth checking out.

Her movie credits aren’t too bad either. She co-starred in the classic 50’s musical ‘Seven Brides for Seven Brothers’ and also recreated her Tony award winning role as an over-sexed Swedish woman tempting her staid American host (James Mason) into fathering her baby. She also starred in ‘For Love or Money’ with Kirk Douglas and ‘Mackenna’s Gold’ with Gregory Peck. This was probably her best film performance as she plays a volatile and aggressive Indian woman and has no dialogue, but does appear nude from the backside.

In 1977 she married for the first time and dropped out of the business in order to spend more time with her husband. However, by 1983 it had ended in divorce and when she tried to get back into the movies she found the pickings to be slim. She co-starred with Tina Louise (Ginger from ‘Gilligan’s Island) in a film called ‘Evils of the Night’ that looked like it was made on a budget that wouldn’t be enough to buy a happy meal at McDonald’s. Her other film roles from the 80’s and 90’s weren’t much better with the possible exception being this one.

Here she plays the part of Queen Bee an older prostitute who befriends Cookie (Melissa Leo) who has run away from home with her brother and just starting out as a streetwalker. When Cookie realizes that her pimp/boyfriend Duke (Dale Midkiff) has beaten up her friend Heather (Deborah Offner) she becomes afraid of him and decides to start working for a new pimp. When the vengeful Duke becomes aware of the betrayal he begins to stalk her, which forces her to go on the run. 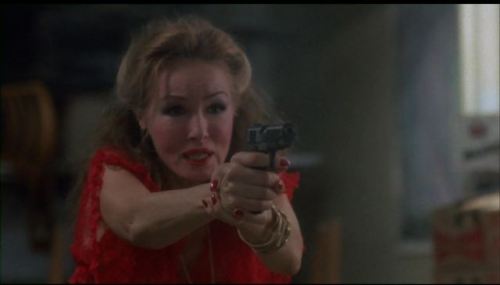 For the most part I found this film to be redundant. Yes it is hard hitting and at times quite vulgar and graphic, but it really doesn’t show anything we haven’t seen before. The storyline is basic and predictable. The scene where Duke beats up Heather is unpleasant and a bit unsettling. If this film managed to give us some new insight into the life of a prostitute I might have given it some credit, but it doesn’t and instead becomes intent in wallowing in its own sordidness.

Of course if you’re into trashy cinema then this thing might do the trick (no pun intended). The film has a tight pace and it is never boring. The fight scenes are well choreographed and for the most part realistic looking and for whatever reason I found myself caught up in the story during the second half and seeing whether our heroine would escape the relentless psycho.

Leo is excellent and it is no surprise that she would later go on to have an impressive acting career and even win the Oscar. She shows a nice vulnerability and creates a character that is real and appealing.

Midkiff is impressive as the brutal pimp. The part where he tears up Cookie’s apartment in a psychotic rage is intense and well handled.

Newmar isn’t seen much in the first half, but comes on strong at the end. I loved seeing her shooting at Duke with a gun and when he escapes out onto the streets she gets into a car and tries running him down, which is pretty cool.  Having an older actress mixed in with a lot of younger ones creates a nice balance and hearing an actress who I grew up seeing on a kid’s show and now hearing her spew out the F-bomb is kind of funny.

Like I said personal taste will dictate whether you like this or not, but it is interesting to note that besides Leo and Midkiff a lot of other young performers got their start here, which then blossomed into successful careers. The others include: Randall Batinkoff, Greg Germann, Khandi Alexander and Leon, which is impressive and should make this a much sought after curio by fans who wish to see their favorite actor when they were just starting out.